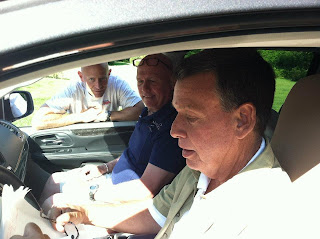 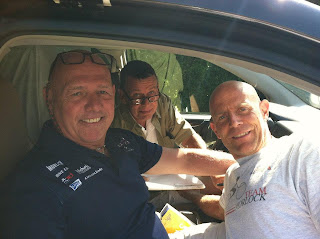 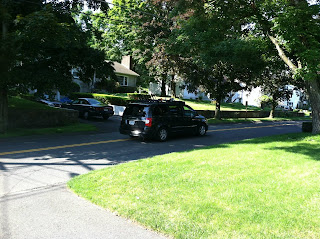 Mark Twain’s “Tom Sawyer” kicks off with Tom being forced to paint the fence as a punishment. He cleverly convinces his buddies to give him stuff in exchange for him letting them do the work for him.

Fast forward a few generations and you have the need for someone to drive Rob Morlock’s bicycles from Connecticut to California for the  start of Race Across the West. Naturally, you’d think Rob would do it himself. But somehow, magically, he managed to convince two buddies that it would be their privilege to do so.

And off they went, on Sunday, June 3. Let’s just hope that Tom and Wave don’t figure out the diabolical cleverness that Rob wielded BEFORE they reach their destination in Oceanside, CA.